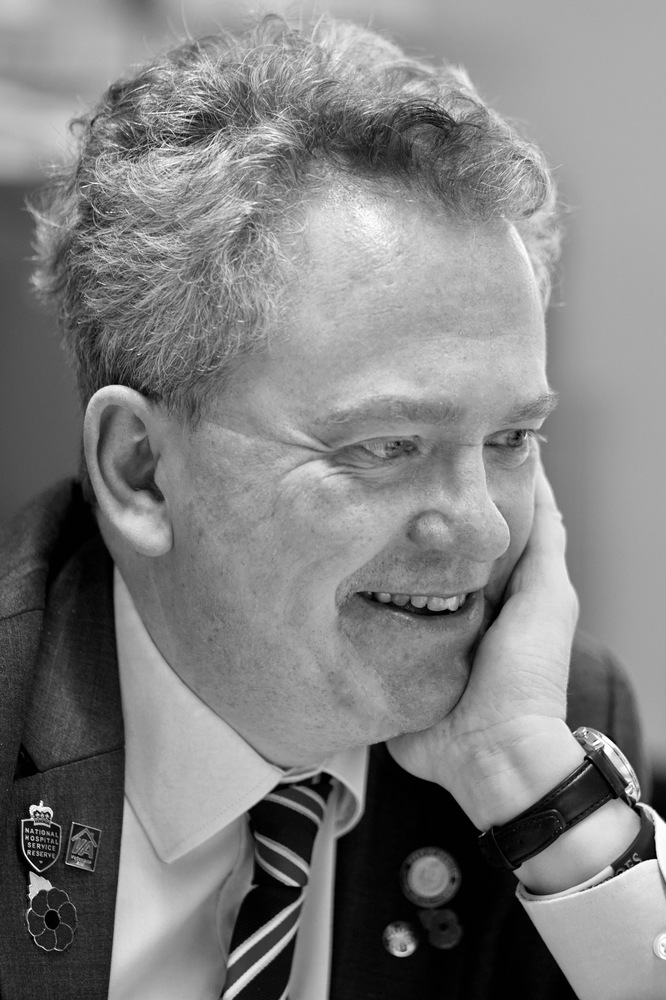 Simon is a graduate from Sidney Sussex College Cambridge, with a MA in Law. He is also an Associate of the Chartered Institute of Arbitrators and a Fellow of the Royal Society of Arts, as well as being a member of the Law Society Personal Injury Panel since 1994. Simon has handled serious injury and medical negligence (including obstetric negligence) claims and is also experienced in general litigation and drafting issues.

In his spare time, he is an Advanced First Aider with St John Ambulance and chairs a small charity focussing on armed forces welfare and the relief of Christians in Iraq. He was responsible for securing recognition of the charity as a NGO with the United Nations. He is also Past President of St Pancras Rotary Club and a Liveryman of two City Companies, the Clockmakers and the Framework Knitters. In recognition of his community work, he was appointed a Kentucky Colonel by the Governor of the Commonwealth of Kentucky in 2010.

Testimonials
“I just want to thank Simon and the team.
Everything was handled smoothly and professionally and we made it on time.

I will be using your company for any future dealings I have
and I will be recommending you to family, friends and customers.

Have a wonderful Christmas and a Happy and Prosperous 2019.”

Request a Call Back